Naomi Royde-Smith becomes the first of two judges to set a competition in The Week-end Review but to have her report published in New Statesman and Nation. Royde-Smith being a maverick, she has set one competition only, with prizes of three guineas and one guinea. Over the next two competitions, this will change!

She offers ‘a Viennese jingle’ – no-one seems to have been put off by the fact that it was originally printed not with a double-ss in lines 4 and 9, but a ‘b’. She wants it translated. 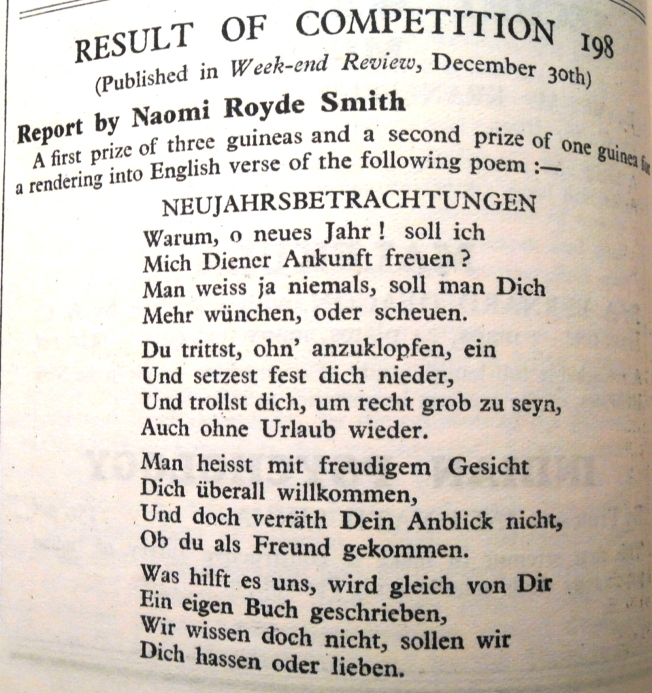 There are 41 entries, who don’t find it easy (one of them sent in a four-line French epigram, which is not the easy way in or out of this competition). Two poets (both unfamiliar names, Lenore and ‘A.W.’ are commended, compared, printed in full, but given no prize: 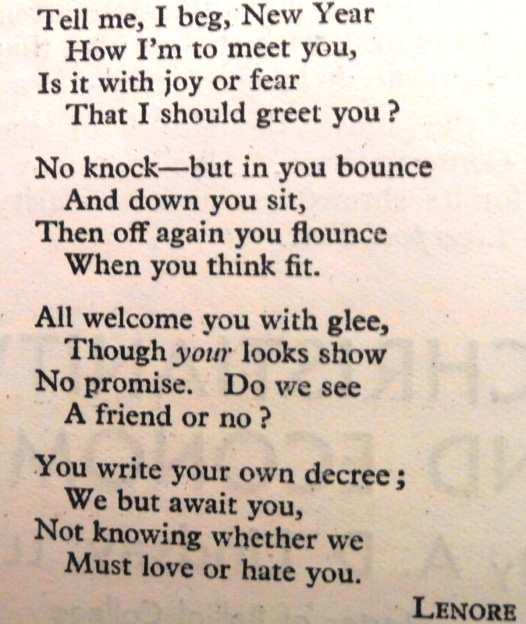 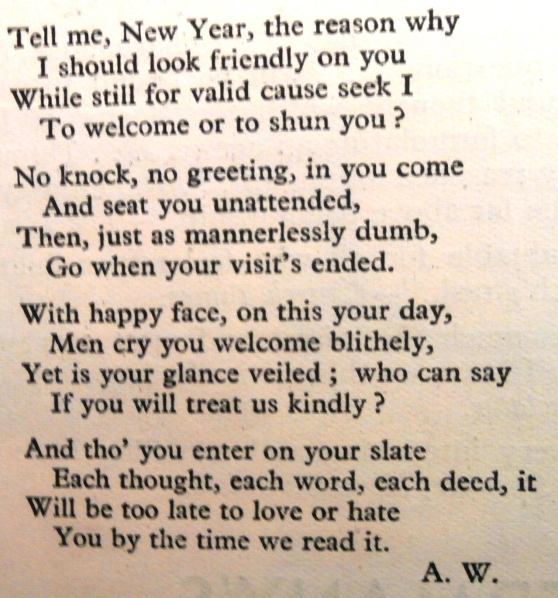 First prize goes to Hilary (an occasional, and apparently female entrant), with a clever use of dialect; and the second to WR stalwart Alice Herbert. 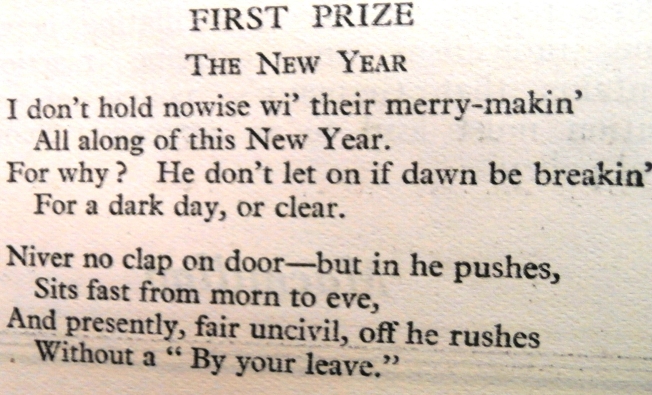 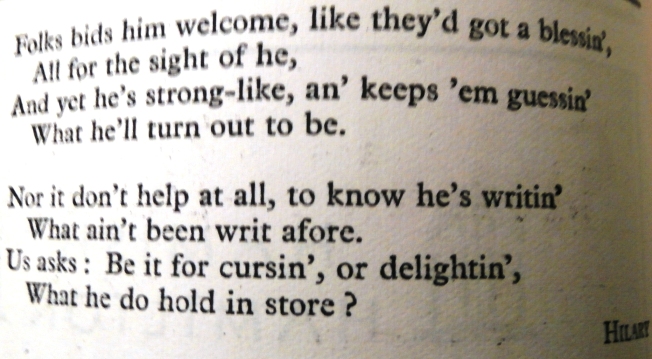 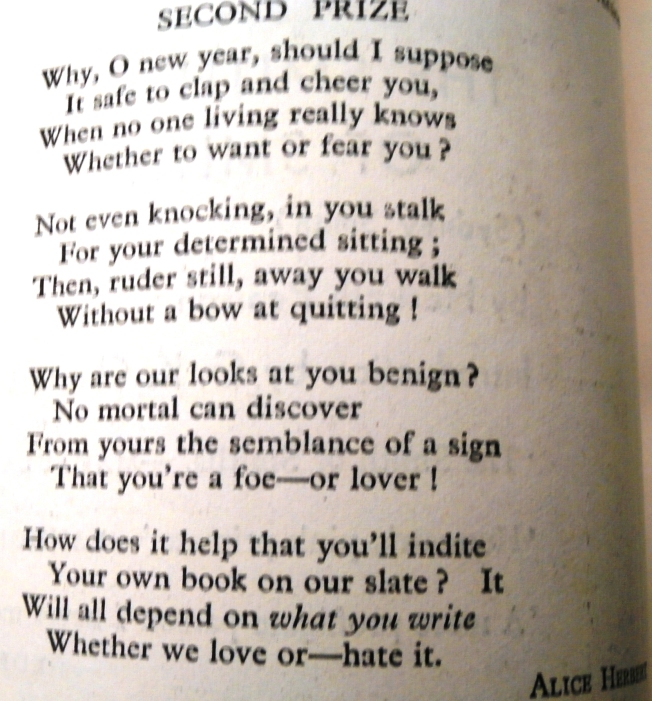 The competition appears in the back pages of the NS&N – as it had been doing in the WR.